“Over the past five years, Tony Kishawi has contributed to the Bachelor of Performing Arts program as a guest lecturer on several occasions and as Artist-in-Residence for two extended periods. Tony has been a successful and highly respected Arts Industry Mentor for our students. We have been pleased to develop this ongoing relationship with Tony because of his outstanding abilities as performer and teacher”.

“Our students have found him inspiring, engaging, challenging and non-threatening. They admire his thorough and thoughtful approach and his willingness to share his professional skills, resources, insights and connections”.

“I have pleasure in recommending Tony would be happy to be contacted in this regard”.

Howard Cassidy: At Central Queensland University Howard taught primary and secondary Curriculum Drama and Theatre Arts and trained actors for stage and screen. He toured his Theatre-in-Education productions throughout Central Queensland. At QUT he was a lecturer in Creative Industries(Drama) and Early Childhood Arts. In 2009 Howard and Tim Mullooly established Off Road Drama Company which specializes in touring their unique participatory Immersion Drama Programs to remote and regional schools. Howard was a foundation member of Drama Australia and Drama Queensland. He has been honoured with Life Membership of Drama Queensland “in recognition of his outstanding contribution to drama education.” 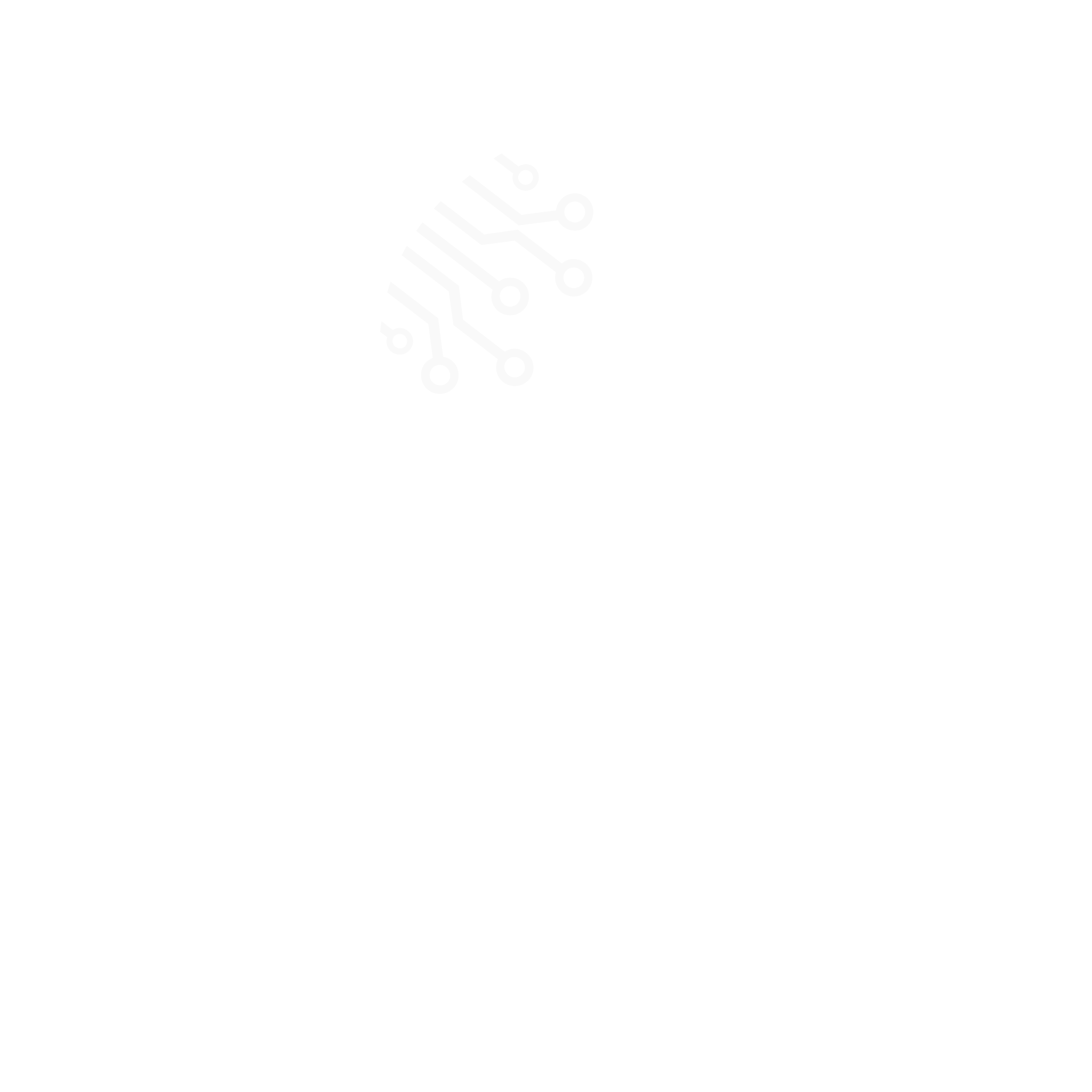